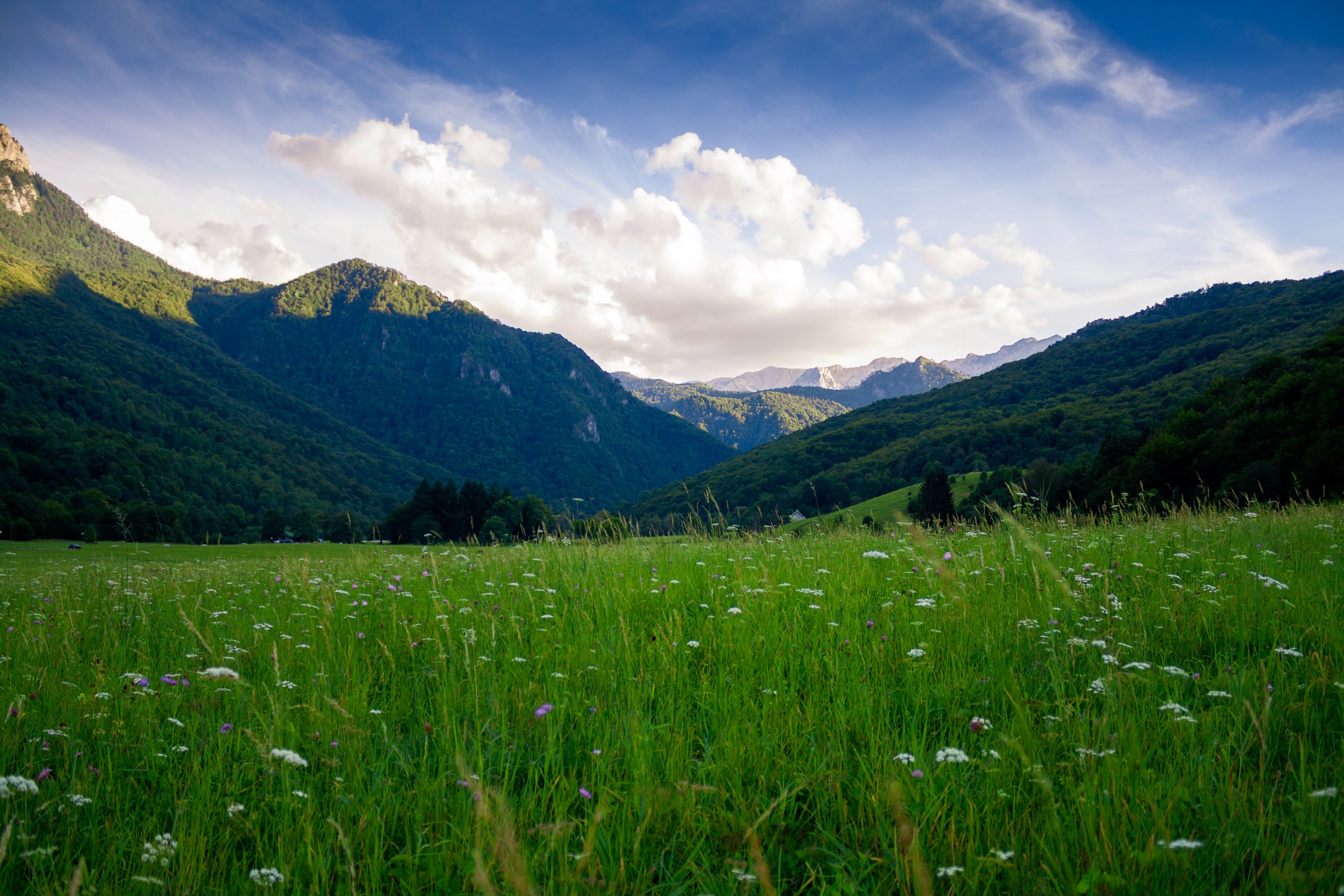 Schizoaffective is relatively rare, with a lifetime prevalence of only 0.3%

Schizoaffective disorder is a chronic mental health condition characterized primarily by symptoms of schizophrenia, such as hallucinations or delusions, and symptoms of a mood disorder, such as mania and depression.

Depending on the type of mood disorder diagnosed, depression or bipolar disorder, people will experience different symptoms:

Schizoaffective disorder is the same as schizophrenia

Schizoaffective disorder is treated and managed in several ways: