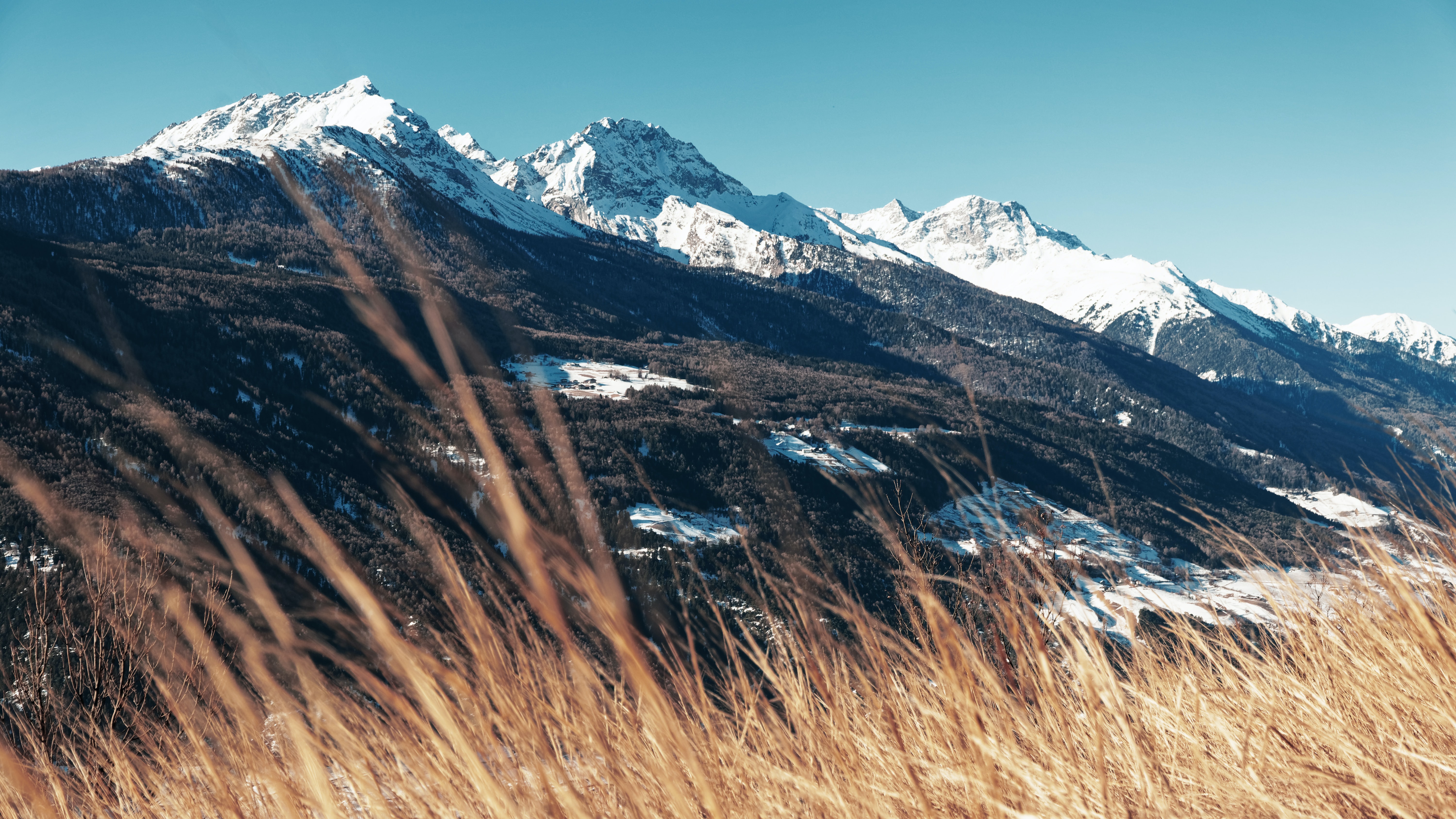 Obsessive-compulsive disorder (OCD) is characterized by repetitive, unwanted, intrusive thoughts (obsessions) and irrational, excessive urges to do certain actions (compulsions). Although people with OCD may know that their thoughts and behavior don't make sense, they are often unable to stop them.

The exact cause of obsessive-compulsive disorder is unknown, but researchers believe that activity in several portions of the brain is responsible. More specifically, these areas of the brain may not respond normally to serotonin, a chemical that some nerve cells use to communicate with each other. Genetics are thought to be very important. If you, your parent or a sibling, have obsessive-compulsive disorder, there's around a 25% chance that another immediate family member will have it.

Obsessions are intrusive, irrational thoughts or impulses that repeatedly occur. People with these disorders know these thoughts are irrational but are afraid that somehow they might be true. These thoughts and impulses are upsetting, and people may try to ignore or suppress them. Some examples of obsession include:

Compulsions are repetitive acts that temporarily relieve the stress brought on by an obsession. People with these disorders know that these rituals don't make sense but feel they must perform them to relieve the anxiety and, in some cases, to prevent something bad from happening. Like obsessions, people may try not to perform compulsive acts but feel forced to do so to relieve anxiety.

If you're really neat, you have OCD

One common sign of OCD is an obsession with cleanliness — such as constantly washing your hands or excessively cleaning household items. But a cleanliness complex can also be a personality trait, says Jeff Szymanski, PhD, executive director of the International OCD Foundation and one of the world’s leading authorities on OCD. “And that’s part of the confusion. If it’s a personality trait, you have control — you can choose to do it or not. If you have obsessive compulsive disorder, you’re doing it out of unrelenting debilitating anxiety.”

Think people with OCD should just relax and stop obsessing? Szymanski says it’s not that simple. OCD incites uncontrollable fears and anxiety — and while stressful situations can exacerbate symptoms in people with obsessive compulsive disorder, stress alone does not cause it.

Many people don’t seek OCD treatment because they’re embarrassed, and that may be why people think it can’t be treated. “OCD is definitely treatable,” Szymanski says. The first line of OCD treatment is exposure and response prevention, a face-your-fears therapy. Some people need a combination of behavioral therapy and medications.

A typical treatment plan will often include both psychotherapy and medications, and combined treatment is usually optimal.