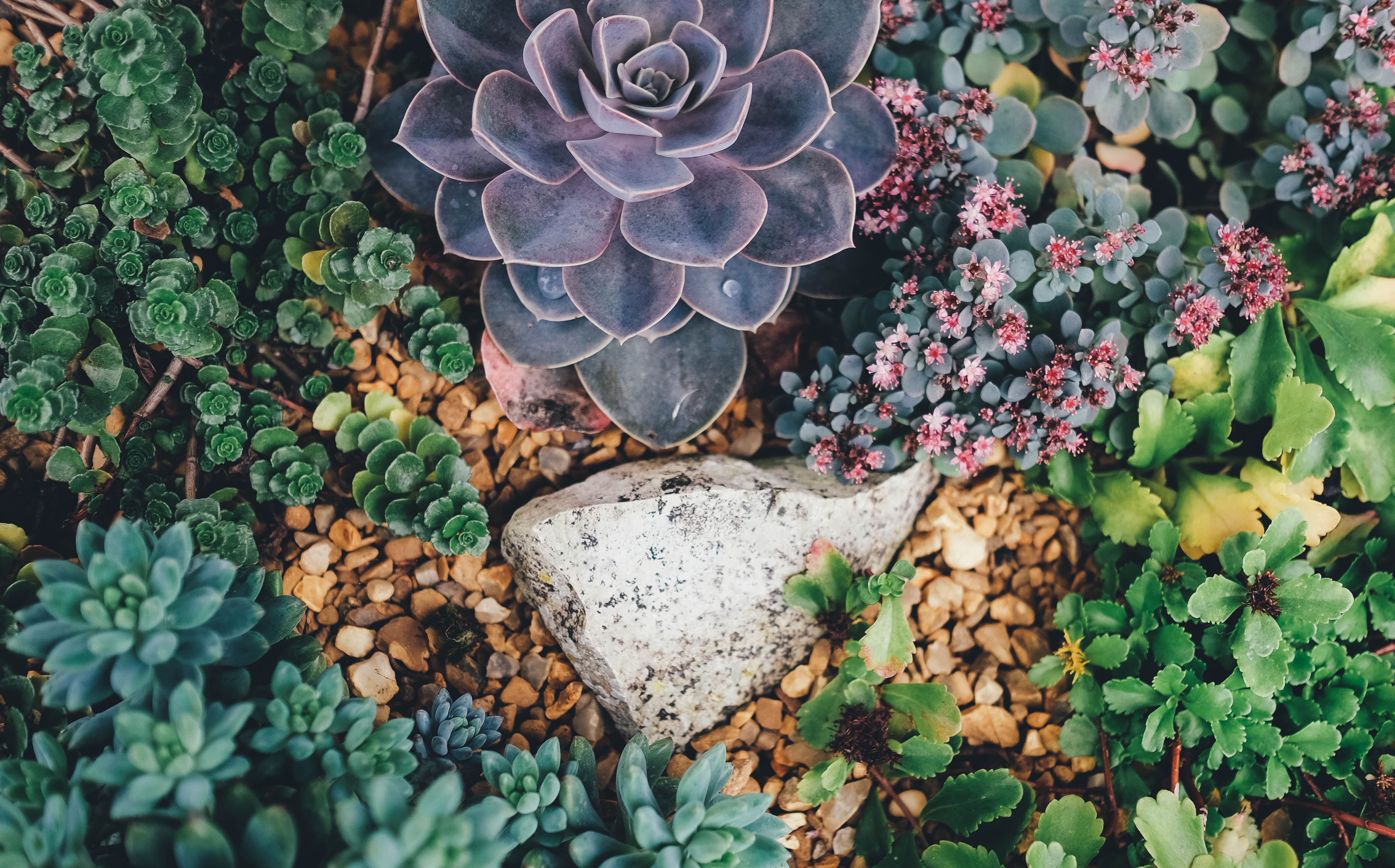 9% of the U.S. population, or 28.8 million Americans, will have an eating disorder in their lifetime.

Factors that may be involved in developing an eating disorder include:

Eating disorders affect all types of people. However there are certain risk factors that put some people at greater risk for developing an eating disorder.

Other symptoms may develop over time, including:

People with bulimia nervosa have recurrent and frequent episodes of eating unusually large amounts of food and feeling a lack of control over these episodes. This binge-eating is followed by behavior that compensates for the overeating such as forced vomiting, excessive use of laxatives or diuretics, fasting, excessive exercise, or a combination of these behaviors. People with bulimia nervosa may be slightly underweight, normal weight, or overweight.

Eating disorders are a choice. I just need to tell my loved one to snap out of it.

Everyone has an eating disorder these days

Treatment plans are tailored to individual needs and may include one or more of the following: