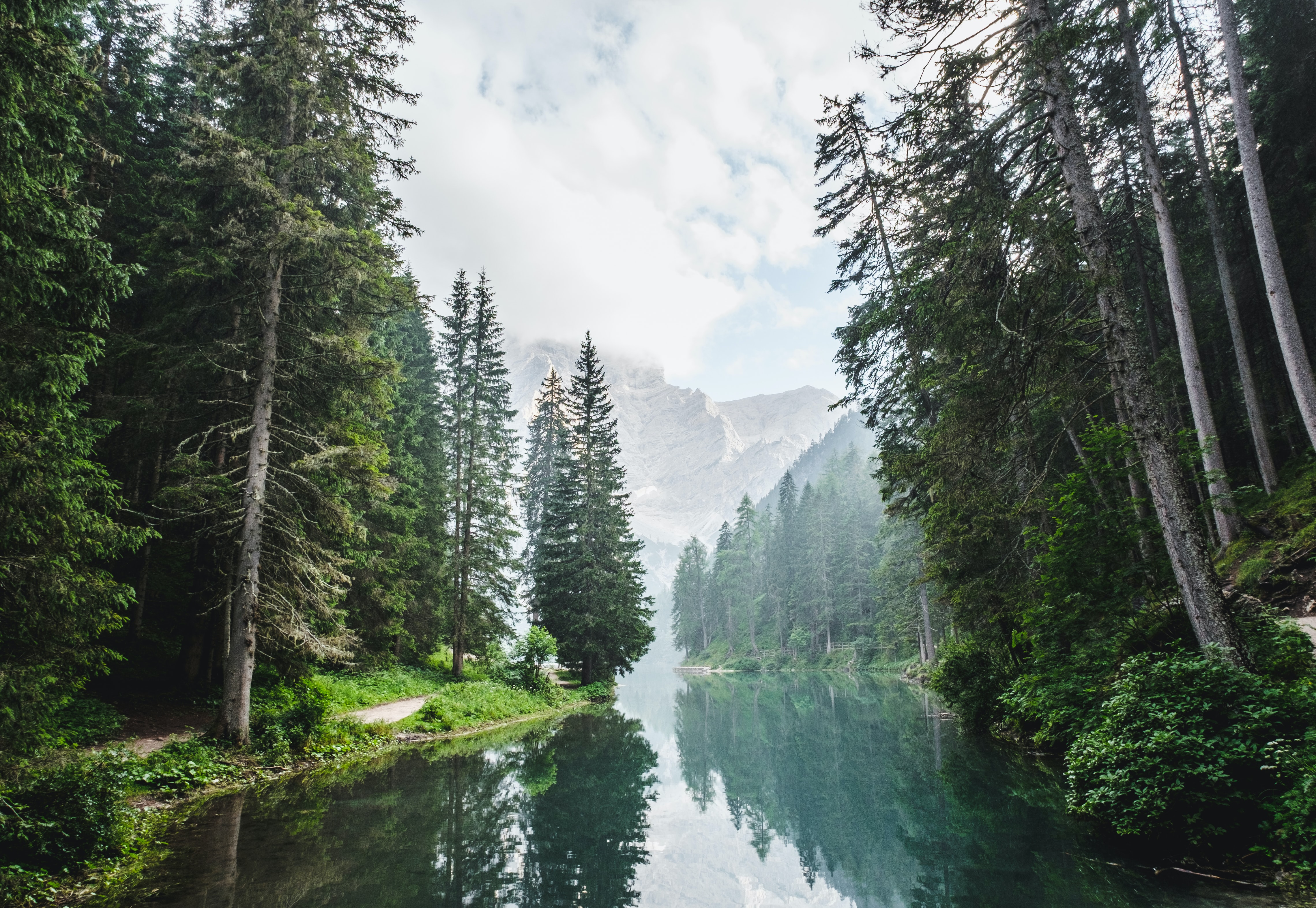 An estimated 2.8% of the US population (over 5.5 million people) are diagnosed with Bipolar Disorder

Bipolar disorder, also known as manic-depressive disorder, causes dramatic shifts in a person's mood, energy, and ability to think clearly. People with bipolar experience extreme high and low moods- known as mania and depression – which differ from the typical ups-and-downs most people experience.

Scientists have not yet discovered a single cause of bipolar disorder. Currently, they believe several factors may contribute, including:

Bipolar is a rare condition

Bipolar disorder affects 2 million adults in the United States alone. One in five Americans has a mental health condition.

Bipolar disorder is just mood swings, which everybody has

The highs and lows of bipolar disorder are very different from common mood swings. People with bipolar disorder experience extreme changes in energy, activity, and sleep that are not typical for them.

There is only one type of bipolar disorder

There are four basic types of bipolar disorder, and the experience is different per individual.

Bipolar disorder is treated and managed in several ways: