988 Hotline: What is it and what happens when I call? 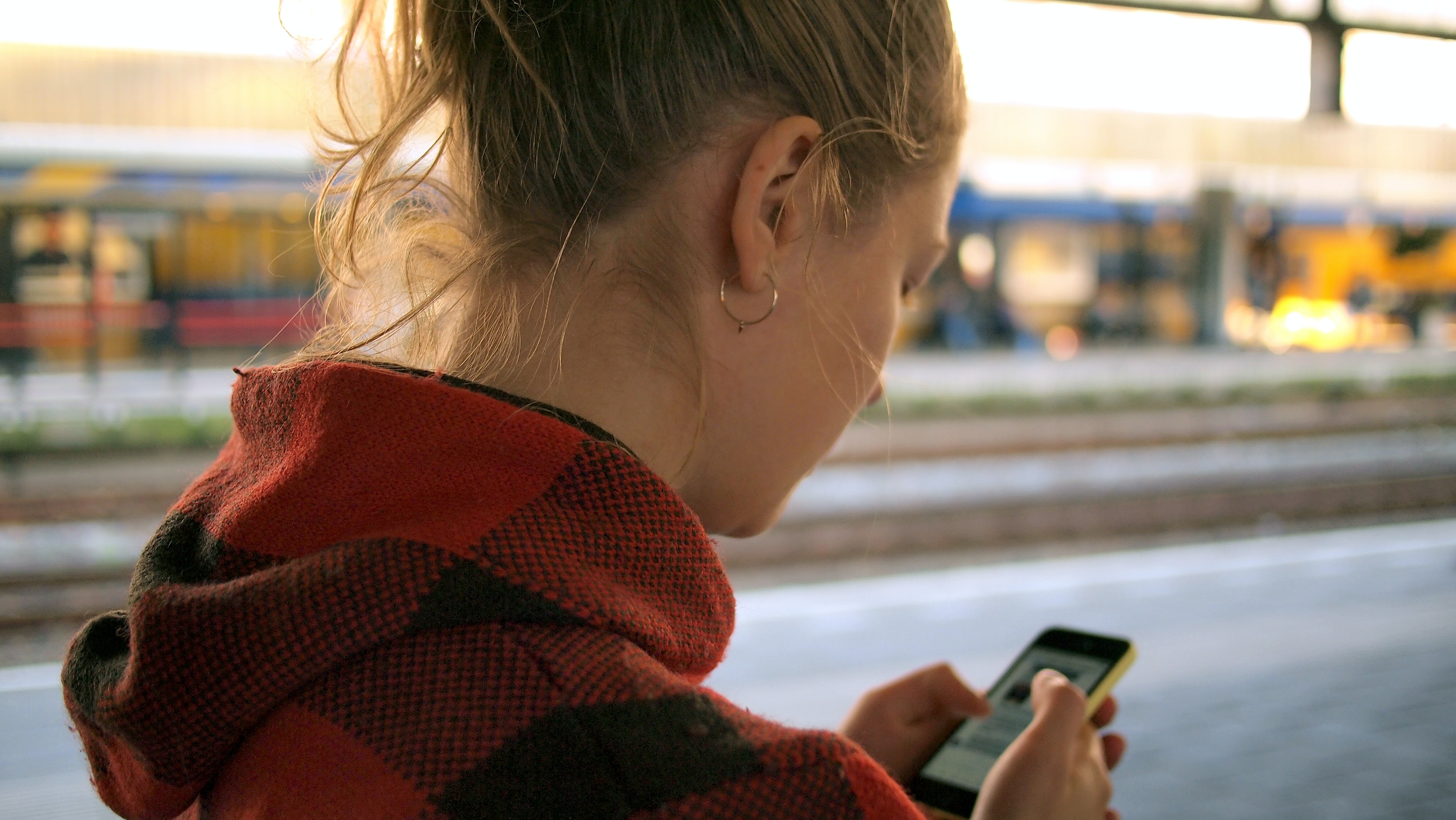 On Saturday, July 16th, the United States' first nationwide three-digit mental health crisis hotline went live. Previously known as the National Suicide Prevention Lifeline, 988 is designed to be as easy to remember and use as 911, but instead of a dispatcher sending police, firefighters, paramedics, 988 will connect callers with trained mental health counselors. The old suicide prevention number (1-800-273-8255) will continue to exist, but the goal of the shorter code is to make the hotline more accessible and help to boost awareness.

The federal government has provided over $280 million to help states create systems that will do much more, including mobile mental health crisis teams that can be sent to people's homes and emergency mental health centers, similar to urgent care clinics that treat physical aches and pains.

"If you are willing to turn to someone in your moment of crisis, 988 will be there," said Xavier Becerra, the secretary of the federal Department of Health and Human Services, at a recent press briefing. "988 won't be a busy signal, and 988 won't put you on hold. You will get the help that you need.”

Lawmakers and mental health advocates also see this launch as an opportunity to transform the mental health care system and make care easily accessible everywhere in the United States. The Biden administration has invested more than $400 million in beefing up crisis centers and other mental health services to support the 988 system.

In the United States, a person dies by suicide about every 11 minutes, according to the Centers for Disease Control and Prevention. Suicide is the third-leading cause of death for Americans ages 10 to 24 — the second for children between 10 and 14.

Police and other emergency services, who are often called in to respond to mental distress, are not equipped to handle such situations. The 988 hotline seeks to decouple these services from law enforcement and link callers to counselors with knowledge of local resources.

"Unlike other medical emergencies, mental health crises overwhelmingly result in a law enforcement response," says psychologist Benjamin Miller, president of Well Being Trust. "If you look at the data from the police, about 20% of their total staff time is spent responding and transporting individuals who are experiencing a mental health crisis."

Just last year, he adds, more than "2 million people with serious mental illness were booked in jail." And nearly a quarter of fatal shootings by the police in recent years have involved people with mental illness, he adds.

When calling 988, callers first hear a greeting message while their call is routed to the local Lifeline network crisis center (based on the caller’s area code). A trained crisis counselor answers the phone, listens to the caller, understands how their problem is affecting them, provides support, and shares resources if needed. If the local crisis center is unable to take the call, the caller is automatically routed to a national backup crisis center. The Lifeline provides live crisis center phone services in English and Spanish and uses Language Line Solutions to provide translation services in over 250 additional languages for people who call 988.

When someone texts 988, they are responded to by a group of Lifeline crisis centers that answer both chats and texts. This service will expand over the next few years to increase local and state-level response. Once you are connected, a crisis counselor listens to you, works to understand how your problem is affecting you, provides support, and shares resources that may be helpful. Currently, texting is available in English only.

The future of mental health care

According to new data, the 988 number received more than 96,000 calls, texts, and chats during the first week it launched. The volume of people reaching out was up about 45% from the week before the transition and up 66% from the same time last year.

The rollout of 988 is an opportunity to strengthen the nation’s crisis response system and expand access to care and support for individuals in the throes of a mental or behavioral health crisis — but only if call centers are ready.

“We need the federal government to increase public investment and break down barriers to physical and mental health care to give our communities the long-term care they so desperately need,” Mitchum said.

Despite the slow progress in many states, mental health advocates are excited about 988.

"We've got to get the training wheels on it and get it out of the garage and start pedaling, knowing that this is a process," says Becky Stoll, vice president for crisis and disaster management at Centerstone. "We can keep maturing it and getting it towards being adequately capable in all areas."

If you or someone you know may be considering suicide, contact the 988 Suicide & Crisis Lifeline: call or text 988 or chat 988lifeline.org.